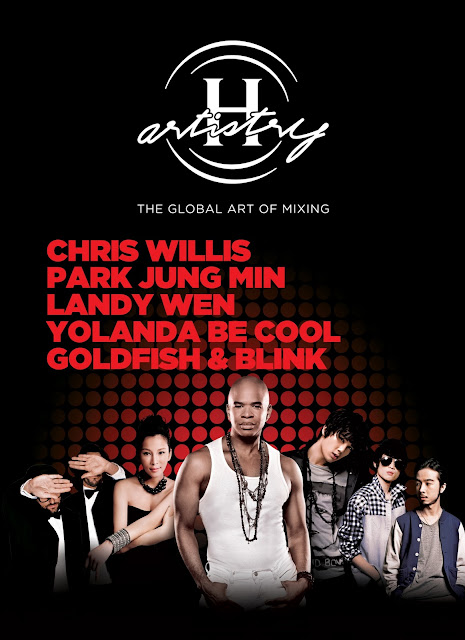 With Australian mega electronic duo, Yolanda Be Cool,
American singer, songwriter and producer, Chris Willis,
and local superstar DJs, Goldfish and Blink already penned in for what could arguably be
the biggest party of 2011, the upcoming Hennessy Artistry “The Global Art of Mixing” will also
be featuring Taiwanese songstress, Landy Wen and
Korean superstar, Park Jung Min (of Korean boy band SS501 fame)
that is sure to bring to life Hennessy Artistry’s innovative approach of
blending together different musical genres from the East and West.

Other than the awesome line-up performances, you wouldn't want to miss out the interactive platform, Hennessy Mixing Zone:

1. Hennessy Mixing Bar – a bar where fans will be taught how to mix any of the four signature Hennessy V.S.O.P long drinks (Hennessy Berry, Hennessy Ginger, Hennessy Apple, and Hennessy Soda)
I personally love the Hennessy Berry the most!!!

2. Hennessy Music Mix Synth — where revellers will be given the chance to create their own tunes by selectively choosing to place 15 circular cubes on a react table (each cube represents a different music element, i.e: guitar, drums, etc) to allow them to experience the true meaning of “The Global Art of Mixing” through the blending of their very own tunes.

3. Hennessy iMix Challenge – an area where party-goers can try their hands at Hennessy’s newly developed iPad game which requires guests to slice up ingredients which are found in Hennessy V.S.O.P’s signature long drinks. The top 5 high scores screened on an LCD leaderboard will each take home a bottle of limited edition Hennessy V.S.O.P Helios.

4. Hennessy Interactive Photowall – a green screen photography area where revellers can enhance their photos digitally by choosing and inserting different visual backgrounds and shout out phrases.

The most important thing that I wanna share with all my readers on this post is: How to win the exclusive-money-cannot-buy passes to  the biggest Hennessy Artistry ‘The Global Art of Mixing’ party of 2011?
To stand a chance to be invited to these upcoming exclusive event, visit Hennessy Artistry’s official Facebook fan page at www.h-artistry.com.my/facebook to register. Registrations will be open till November 4.

Also, do check out their twitter to get more updates for the event: www.h-artistry.com.my/twitter

Now, let's check out some of the photos that I took during Hennessy Artistry "The Global Art of Mixing" 2010 party. My friends and I had an awesome night and let's hope we get to join the party together again on 12 November 2011! 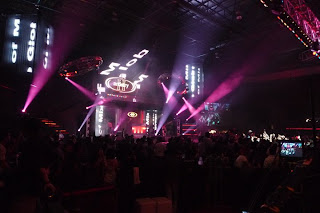 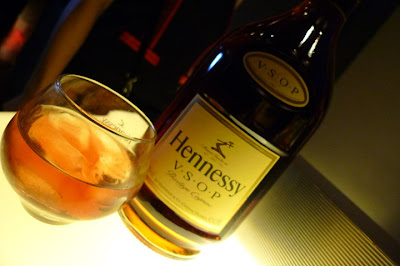 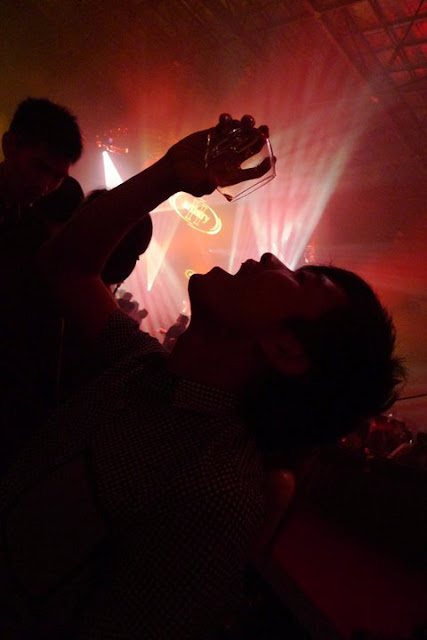 Please note that the upcoming H-Artistry party in MIECC, Mines Resort City is strictly open to non-Muslim guests aged 21 years and above only. ID verifications will be carried out at the door.